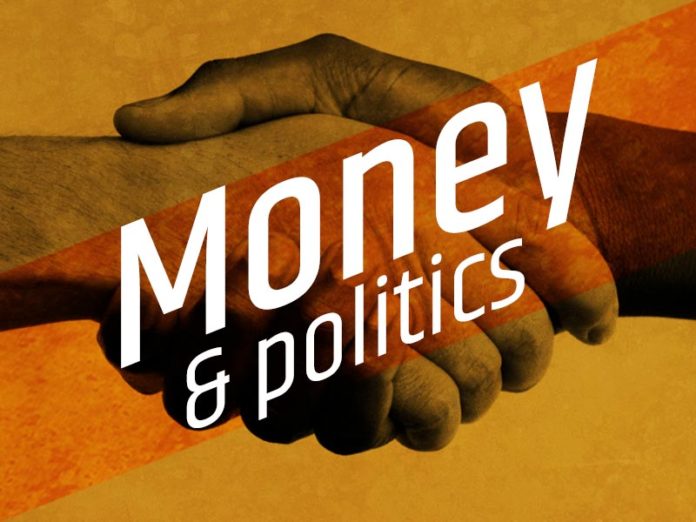 Isn’t this the heaviest subject of all? These two are undoubtedly the two most popular subjects to tell bullshit about… So why not try to avoid the crap pit and talk essence!

How could it go so wrong? Can we still save our planet with these three pillars turned into vast pillars of ancient poison? Oh yes we can! (didn’t hear that one for a long time..) Why? If these pillars are made out of emotions it might just work to change our emotions to revive the world.

Is that naïve? No it isn’t! Huge companies are bankrupt because of emotions; if we stop using fossil fuels tomorrow we’ll break the biggest companies on earth. Donald Trump was elected on emotions, thus becoming the leader of the biggest economy on this planet. And how uncomfortable that may seem, there is a positive message in him being elected: nothing is impossible, also in positive empowerment.

If we all stand for a better world, we can beat the old system and change that system to become a system that represents our emotional drive. A system that leads to a peaceful world, equal sharing, recovery of nature and happiness for the most. 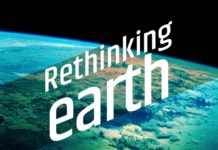 ABOUT US
REDOCK
Nieuwe Spiegelstraat 36
1017 DG Amsterdam
The Netherlands
T. +31 (0)20 420 13 32
www.redock.org
Contact us: info@redock.org
FOLLOW US
© ReDock is powered by the D/DOCK innovation team
Why ReDock